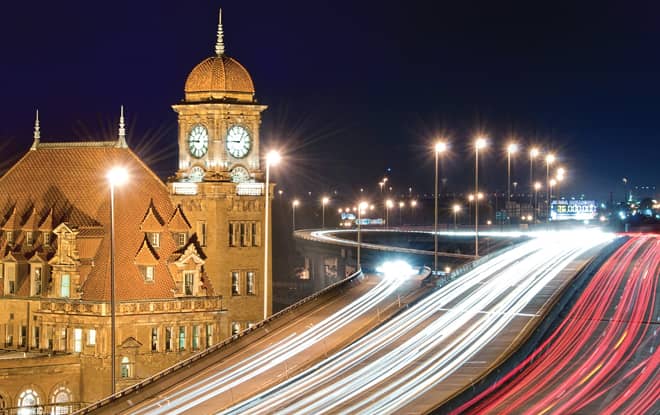 Home to Markel’s headquarters, Richmond is the capital of the Commonwealth of Virginia.

Virginia is known for its history, dating back to the early 1600s with the first English settlement in Jamestown. Eight US presidents were also born in the state. Virginia has had a strong history with the insurance industry as well. Many insurance brokers and agencies started their business in Virginia and over the years, expanded across the globe. Many of these agencies are top ranking, have grown by acquisition, and are well-known across the nation, generating millions in revenues. In Richmond, Markel is not the only insurance headquarters--many excess and surplus lines carriers now call the capital city home, along with other non-P&C insurance carriers. 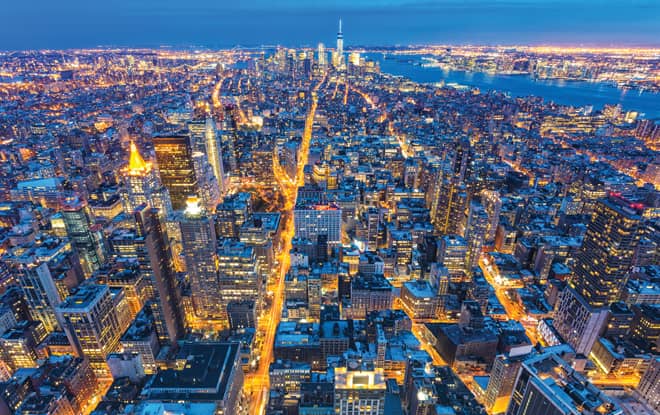 New York is the marketplace for insurance in the US. Home to the world’s largest stock exchanges, NASDAQ and the NYSE, and anchored by Wall Street, New York has made its mark in the global financial services sector.

And many of the largest insurance brokers, agencies, and carriers have a major presence in the city, making it efficient for underwriters and brokers to meet in person to discuss client risks and needs. Markel’s presence in the city and surrounding area continues to grow, with offices in Manhattan; Summit, New Jersey; and Red Bank, New Jersey. 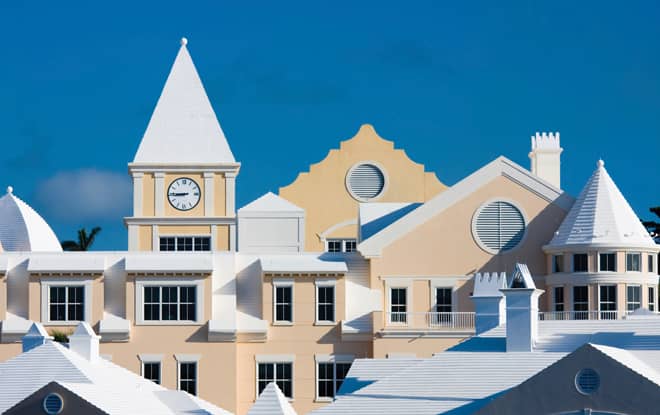 Bermuda is known for its tropical beaches and picturesque views, but it is also one of the biggest offshore financial services centers in the world.

Many of the world’s largest insurance and reinsurance companies have offices and headquarters on the 14-mile long island. Since the 1950s, insurance and reinsurance in Bermuda has evolved—initially, much of the industry thrived in catastrophe insurance, but now primary, life, and specialty insurers continue to grow. Markel’s presence in Bermuda has grown over the years, with its acquisitions of Alterra in 2013, which formed our Markel Global Insurance and Markel Global Reinsurance divisions, and CATCo, an ILS management business, in 2015.

London is one of the world’s leading financial centers and is home to Lloyd’s, the world’s largest specialist insurance market.

Lloyd’s is not a company but a three-centuries-old market, where insurers come together through a number of syndicates to insure risks. The majority of business placed at Lloyd’s is conducted face-to-face between brokers and underwriters. Lloyd’s is licensed to do business in over 200 countries and territories, which makes it a hub to write insurance risks all over the globe. Markel entered the international marketplace in 2000, with the acquisition of Terra Nova in London. Since then, the Markel International division has grown to open offices across Europe, Asia Pacific, Canada, and most recently, Dubai.

Markel at a glance Careers at Markel Information for investors