Originally inhabited by Powhatan Indians and located on the banks of the James River, Richmond, Virginia, is home to Patrick Henry’s birthplace and famous “Give Me Liberty or Give Me Death” speech, the world’s first successful electric streetcar system, Hollywood Cemetery, and Markel’s headquarters. Founded in 1737, Richmond is the Commonwealth of Virginia’s capitol and rich with more than 400 years of American history, art, and culture.

Two US presidents, Monroe and Tyler, are buried in Hollywood Cemetery along with Confederate President Davis and more than 18,000 Civil War soldiers.

Known as The River City, Richmond was chosen to host the 2015 World Road Cycling Championships (Worlds) by the Union Cycliste Internationale (UCI) through a competitive bidding process similar to the Olympic Games. Join us on September 19-27, 2015 to check out cycling’s pinnacle event and one of the world’s great global sporting events.

Everything you want to know about RVA

The Seven Hills of Richmond 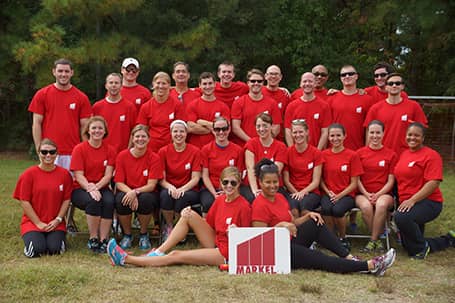