, /PRNewswire/ --  (NYSE: MKL) today announced that , the Company's Vice Chairman, informed the Company of his plan to retire on . During a period that will span through the end of 2018, Mike will transition his duties and responsibilities as well as his relationships with key producers and clients to designated employees of the Company. Beginning in 2019, Mike has agreed to consult for the Company. 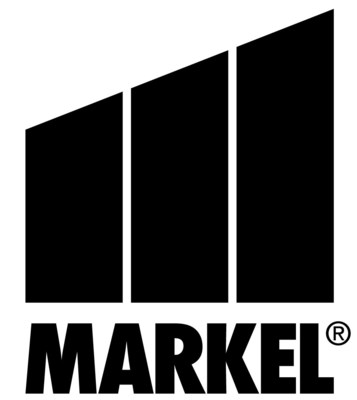 , the Company's Executive Chairman and Chairman of the Board remarked, " is so fortunate to have benefited from Mike's industry knowledge, managerial experience, and relationships throughout the insurance industry. He truly has contributed much to success. We wish him the best in his retirement."

Mr. Crowley, 66, oversees the sales and marketing, producer and client relationships and distribution strategy of the Company. Prior to being named Vice Chairman in , Mr. Crowley served as the President and Co-Chief Operating Officer of from to . In this role, he had oversight for U.S. Wholesale and Specialty insurance operations, , , Human Resources, and Corporate Marketing. Mr. Crowley joined in as President of Markel Specialty and he served in that role until .